Love Unholyc is a Korean heterosexual phone romance game (otome game or otoge). You play an Unholyc girl and the goal is to date one of the three romanceable human males : Jung Hi, Leo or Sol.

Sometimes, not getting along well enough with a character or making the wrong choices will cause you to have a Game Over.

Unholycs are the descendants of Asmodeus, an ancient demon king of lust that descended upon this land a long time ago. Apparently, he fell in love with huùans and gave birth to the first generation of Unholycs. They resemble Asmodeus in that they have the ability to charm and seduce others while being able to use powers like most devils.

The player is named Mir by default. Though an Unholyc, she isn't interested in anything other than games and isn't able to fully control her charm ability. However, she is always extremely happy and active. Her coming of age ceremony is approaching and she might become a decent Unholyc after that. (...Maybe?)

Mir lives alone with her butler, William, who takes care of everything in the house and is very devoted, despite his aggressive personality. We are hinted that she is from a great Unholyc lineage but isn't conscious of it.

To get successfully past her coming of age ceremony, she needs a lot of acme, vital energy she can get from a contract with another being. Following the instructions of a letter she received from a very prominent Unholyc, she goes to a tailor shop where she meets three very handsome men with an aura resembling an Unholyc.

She accidentally starts the contract ritual. Though she discovers that they are humans, they all agree on the contact anyway. 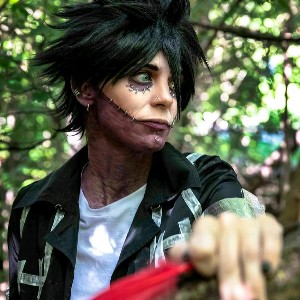 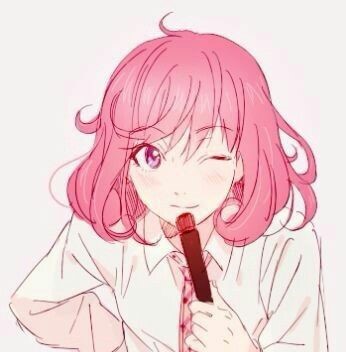